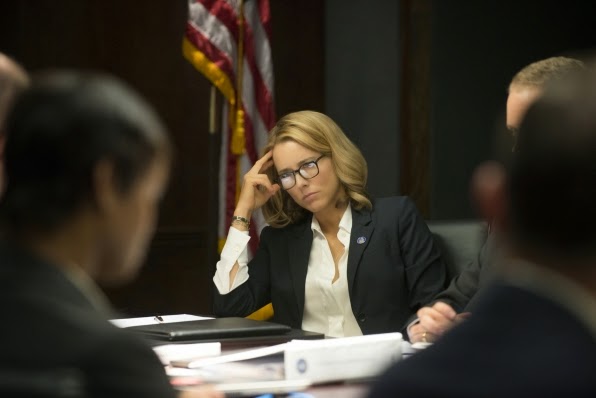 Yet again, Cobble Hill Park will serve as the backdrop to another locally made TV series. Next Wednesday, March 11th keep your eyes peeled for several scenes taking place in and around Cobble Hill Park of the CBS series featuring Tea Leoni.

Expected scenes include...
1. a walk and talk in Cobble Hill Park where Madam Secretary and her husband are jogging along a path
2. a driving shot on Verandah Place which consists of a family getting in their car preparing for a lesson on driving
3. an interior scene in another house on Verandah place.
4. an exterior scene on Congress consists of an actress walking up to a door
Posted by Dave 'Paco' Abraham at 3/09/2015 10:00:00 AM