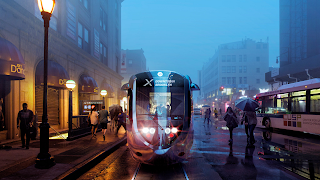 At Thursday night's State of the City address, Mayor Bill De Blasio announced a proposal to add a new street-level tram along the Brooklyn and Queens waterfront. The BQX street car would run from Sunset Park up to Astoria, passing through several waterfront neighborhoods that do not have subway access, like Red Hook. Preliminary maps show the trolley traveling along Columbia Street, with a station at Pier 6. In addition to the expanded East River Ferry service, this is the second new transit route proposed for the Columbia waterfront. 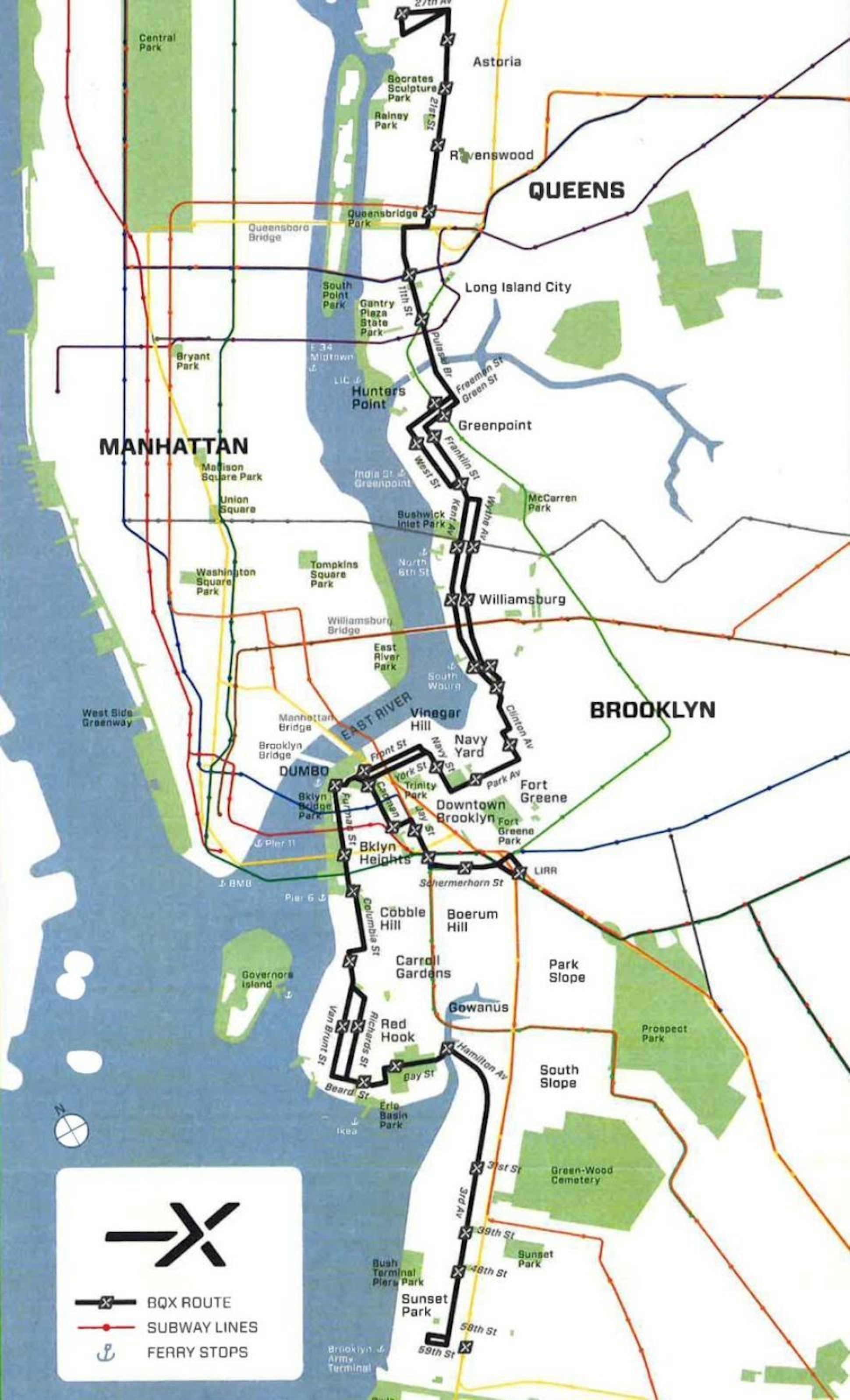 The plan's $2.5 billion price tag has been criticized by some transit advocates, who suggest that the money could be put to better use increasing express bus service or expanding transit options in more poorly served areas. Questions about the future line's ridership and its integration with the MTA Metrocard are still unanswered. The project will begin gathering community input this year, and is expected to get construction permits no earlier than 2017.

Brooklyn train enthusiast Bob Diamond, who discovered the Cobble Hill Tunnel under Court and Atlantic in 1981, has long been an advocate for the return of the waterfront trolley that ran through Red Hook and DUMBO. He lauded Thursday's news, and hopes to work with the De Blasio administration to make the new proposal a reality.